Help us to preserve an important piece of Blackrock History

The first lifeboat station in Dundalk Bay was established in 1859 following the loss of the Mary Stoddart in 1858. The Life Boathouse was erected by Lord Clermont and from 1859 to 1935 it had four lifeboats with the last two both being named the General R. Dudley Blake. The service was called out fourty times and saved eighty four lives. 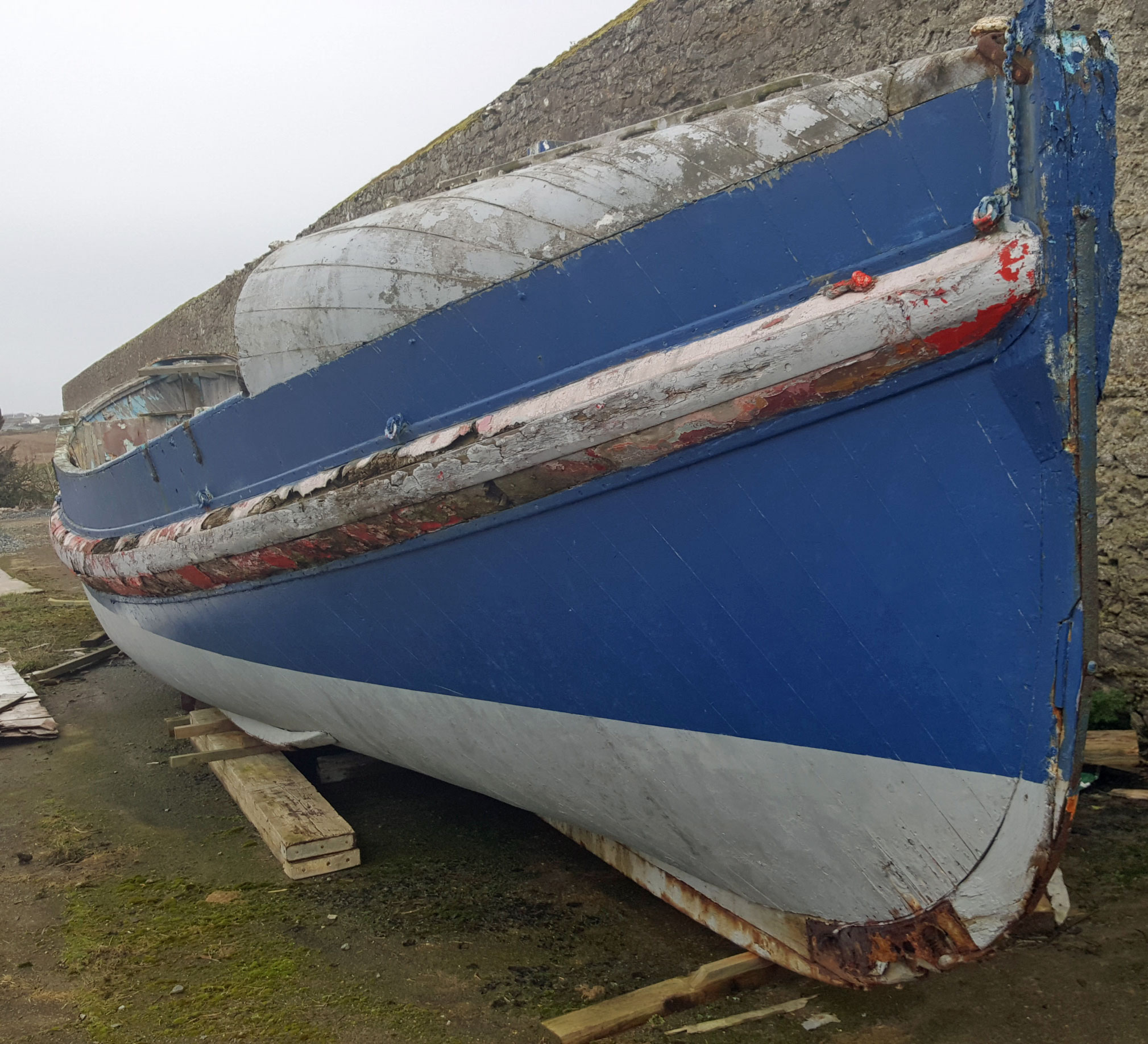 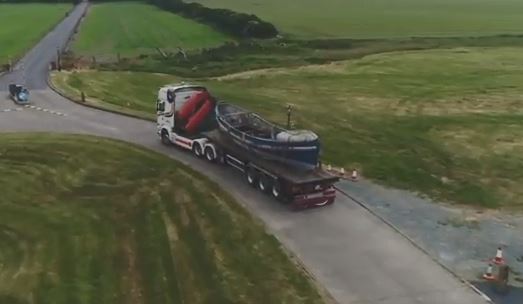 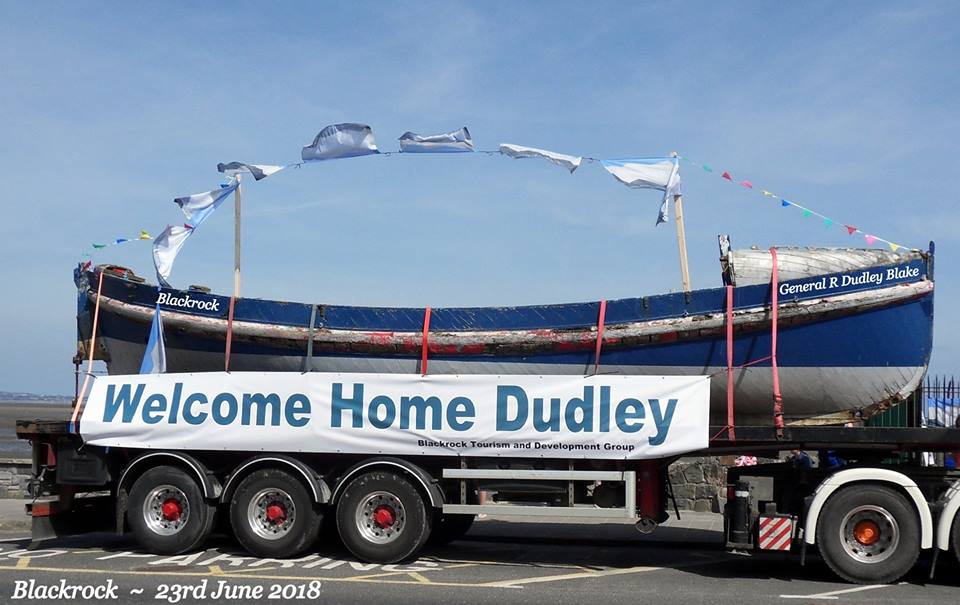 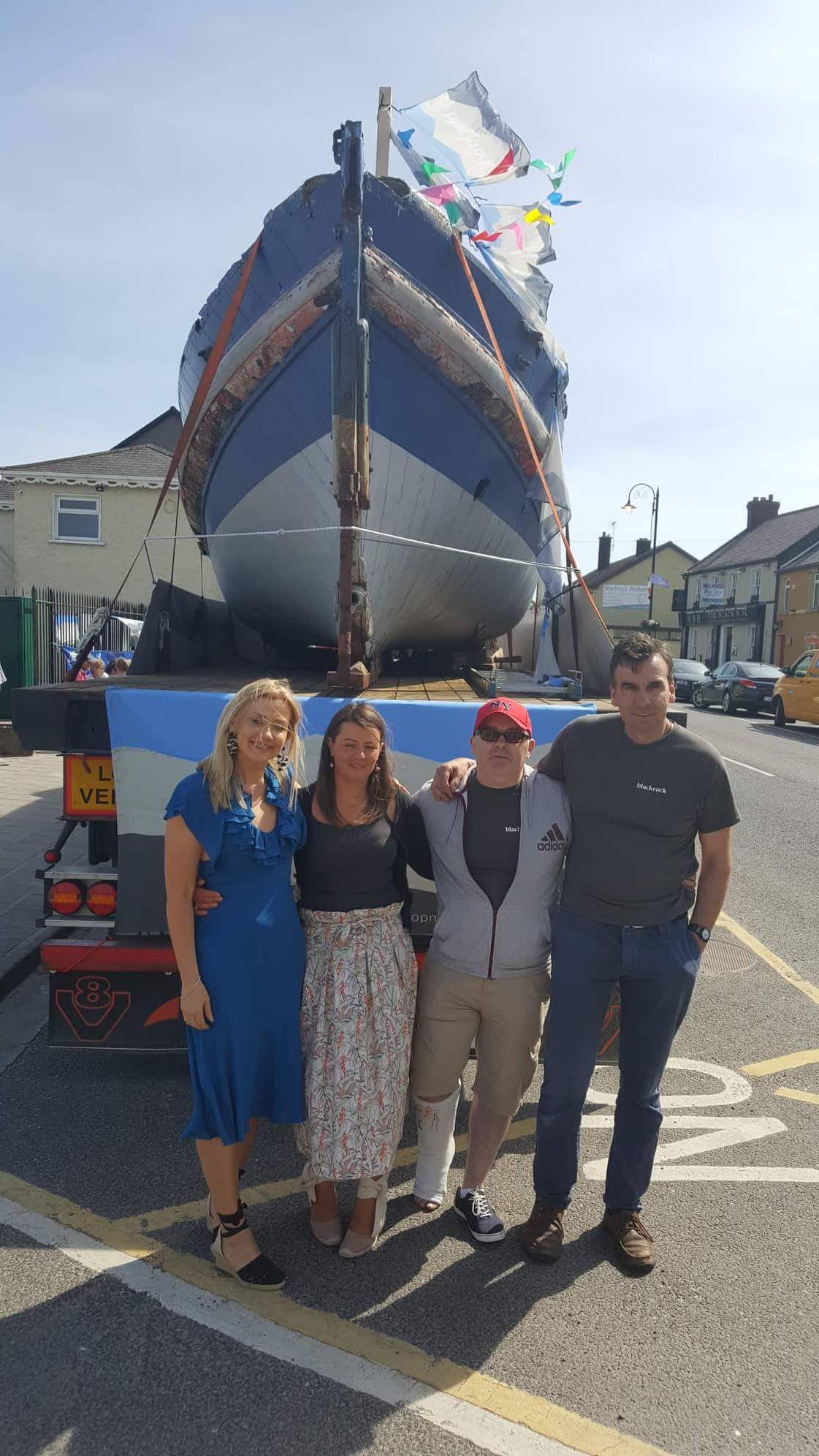 This boat has had an amazing journey through history and was located near Hook Head lighthouse in Wexford. Ownership of the boat has been passed to the VisitBlackrock Tourism Group who organised Crowdfunding the boat back home to Blackrock Village in 2018. Its is in a secure location Co Louth and the plan is to begin a major restoration of the boat in 2022.