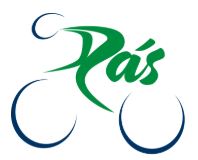 The Rás Tailteann 2022 five day International Cycling Race around Ireland is crossing the finishing line in Blackrock on Sunday 19th June 2022. This event will be made up of 8 International Teams, 30 National Teams, over 170 professional cyclists and a cavalcade of 44 vehicles consisting of Gardai, support crew, media and marshalls. There will be some traffic restrictions by rolling road blocks on the day but traffic will be able to use the roads when the cavalcade is not on that part of the route.

Preparations from 9am (Sunday)

Traffic Restrictions will be in place from 1:30pm to 3:30pm around the route :

For the final stage the race transfers to Kinnegad for the start heading east to “the Wee County” of County Louth and to the seaside village of Blackrock. The race travels through Trim and Navan and onto Slane where they will face the Cat 3 climb in Slane at 54km and into Co Louth for another Cat 3 climb in Collon at 63km. From there the riders will pass through Ardee and Castlebellingham in the direction of Dundalk making their way to the beautiful seaside village of Blackrock where the riders will arrive after 96km of racing. They will then go on to take in 4 laps of a technical finishing circuit of just under 10km in length. This will be a stage for spectators, where they will get to witness multiple times, the exciting final hours racing of the 2022 edition of An Rás Tailteann. Back in 2018 Luc Bugter seized the opportunity in dramatic fashion on the final lap in Skerries to take the final yellow jersey in the very last moments of the race, in what was an unprecedentedly close and exciting finish. The 2022 event could go down to the wire in a similar fashion.

Race Route and Timings – The cyclists will approach the village from approx 2:15pm via the Dublin Road indicated on the map and will circle the route 4 times. The final circuit will be a race to the finish which will be on the main street. 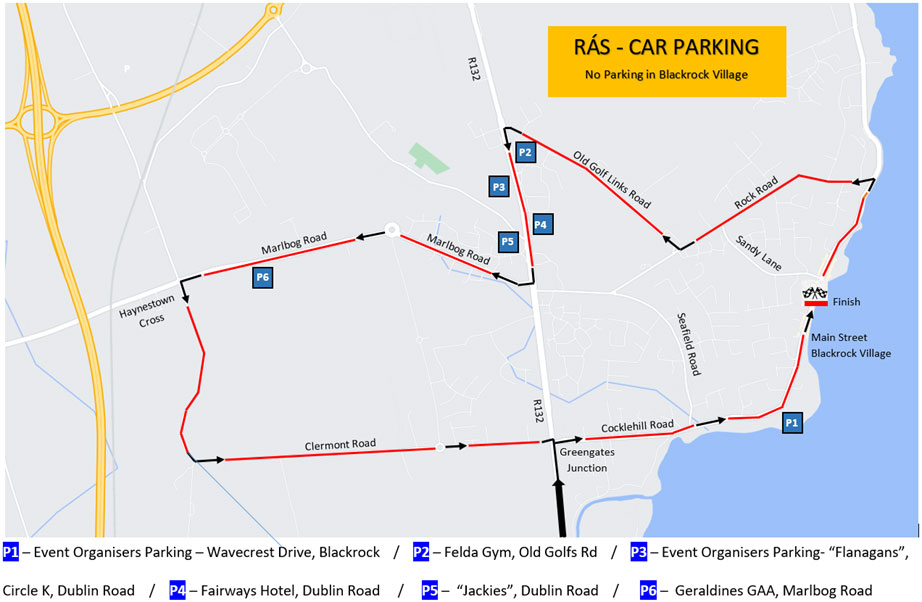 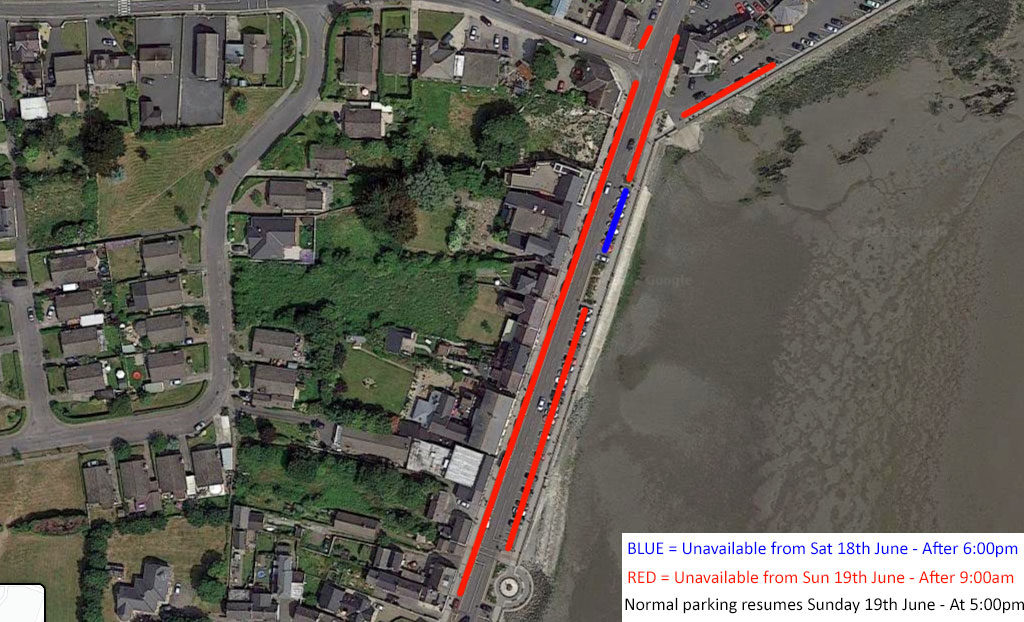