Connect Credit Union have continued their sponsorship of the StPatricks Day Parade again this year. The newly merged Credit Union in Blackrock have come on board again to support one of the biggest events in the village to help cover the costs of this massively popular event. “We are delighted to be able to continue our sponsorship of this fantastic event which brings local families and tourists alike to the village each year. The parade has gone from strength to strength each year and we are proud to once again sponsor the event under our new brand – Connect Credit Union.” said Deirdre Crawford from the Blackrock branch. “We are delighted and relieved that Connect Credit Union have continued their sponsorship of the Blackrock StPatricks Day Parade 2020.” said Blackrock Tourism and Development Group Chairperson Aine Corcoran. “The costs have increased by 50% this year putting the parade under threat but thankfully the ConnectCU have been able to support us once again in putting on one of the biggest parades in the County”. The parade will proceed from Cocklehill, Blackrock onto the mainstreet at 2:00pm on the day and theme this year is “Land of Giants and Icons”. Parade registrations are still open for floats on www.visitblackrock.ie 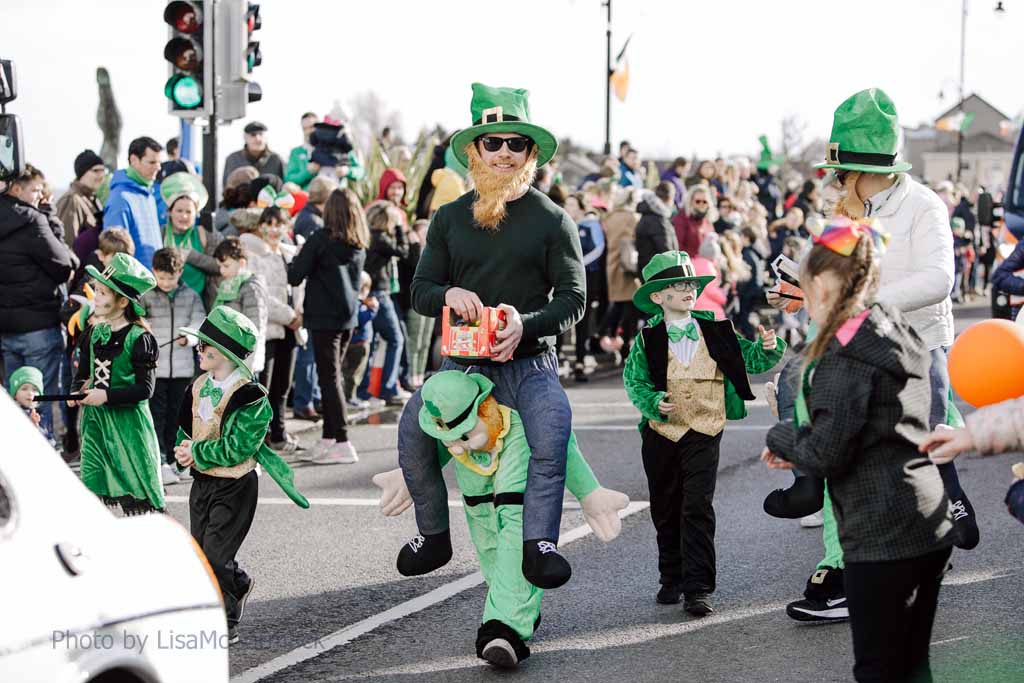 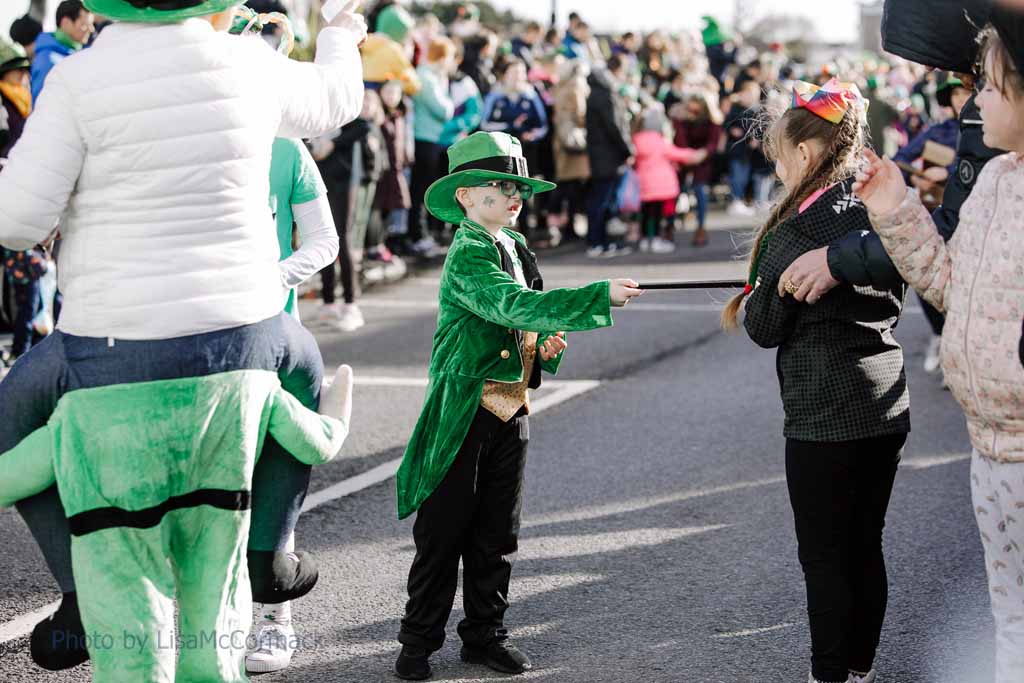 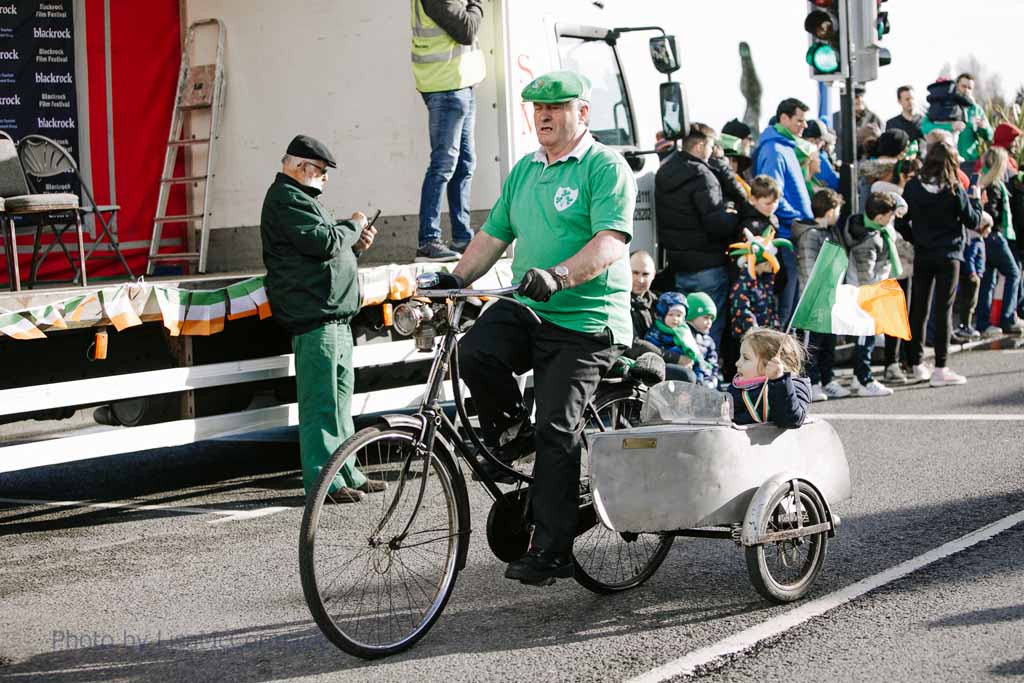 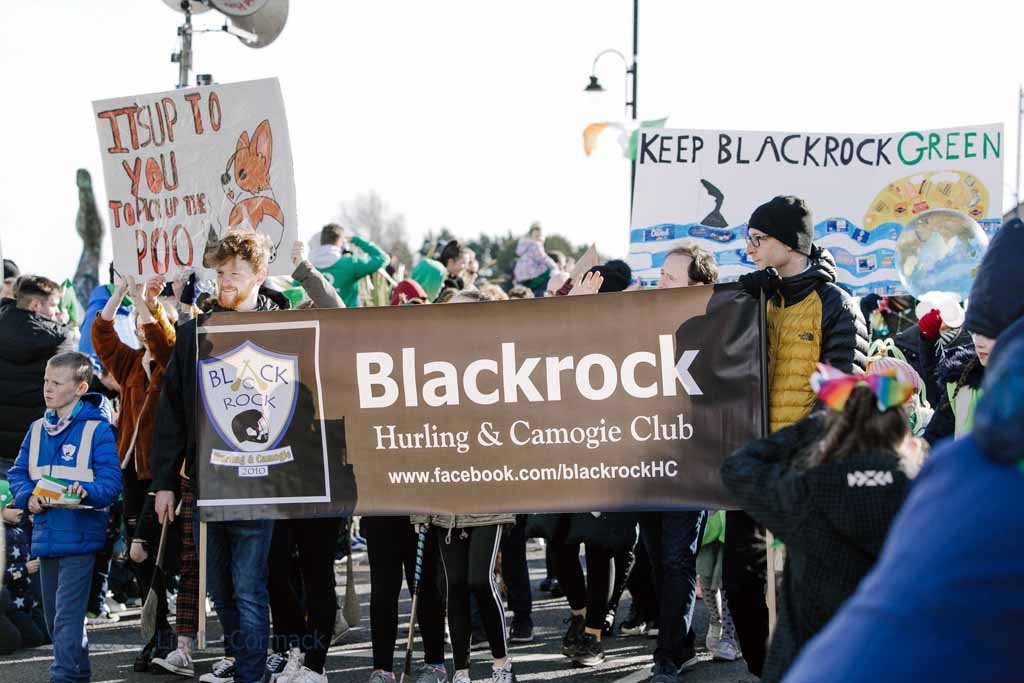 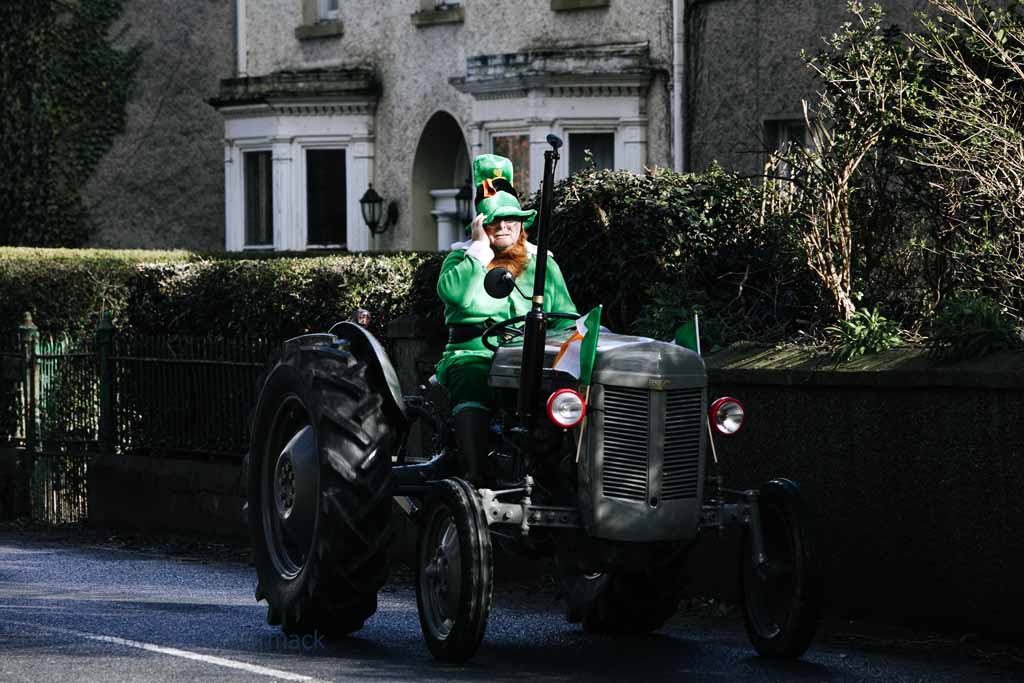 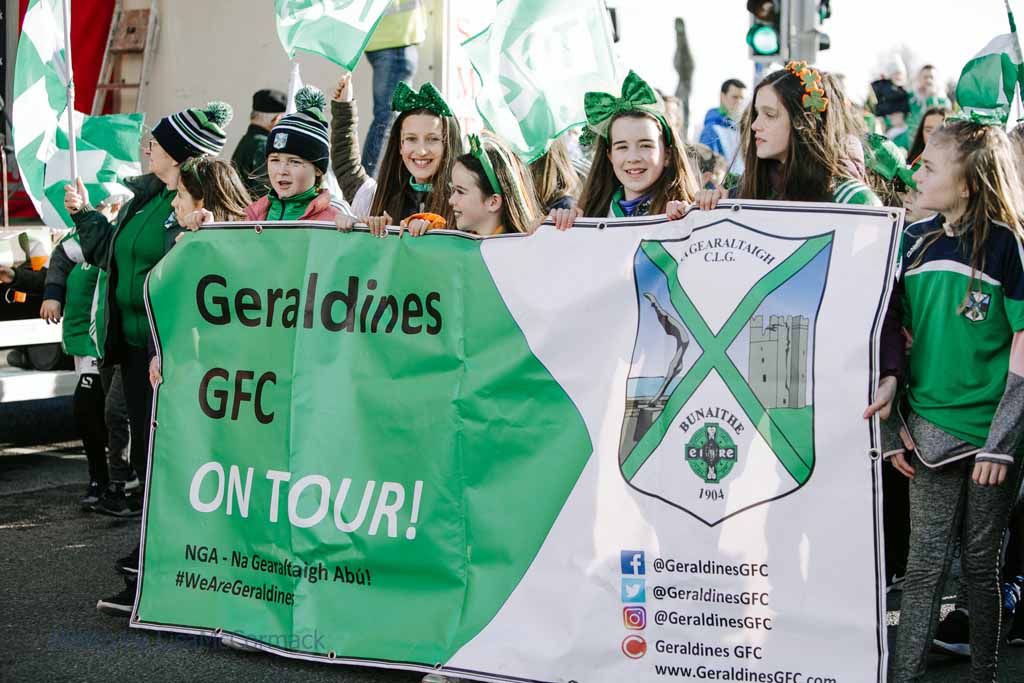