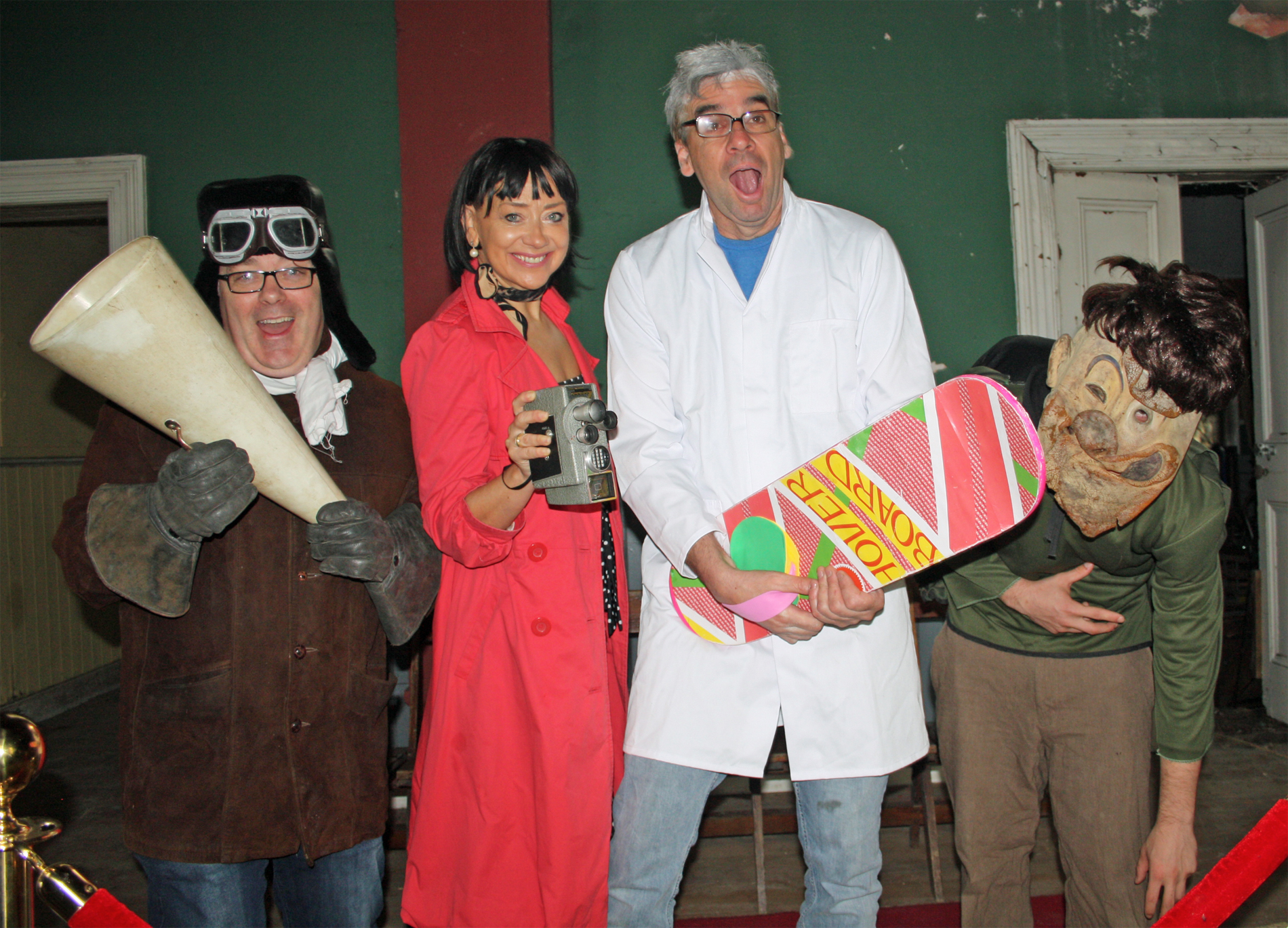 Blackrock Film Festival is the perfect quirky event to celebrate the end of the summer holidays. Now in its 4th year the 4 day event takes place in number of cosy venues throughout the charming village of Blackrock starting Thursday 29th August and finishing Sunday 1st September. The festival was a huge success last year when over 1000 people thronged the promenade beach on main street for an open air Cinema On The Sand and enjoyed the thrills of “The Greatest Showman” while seawater gently lapped at their feet.

The opening night on Thursday takes place the atmospheric 100 year old AOH hall on the edge of the village when we’ll be swept back in time with the 1923 classic “The Hunchback of Notre Dame“ with the original film score being accompanied live Mark Murphy and Cliodhna Quinlan. On Friday this year’s free spectacular free open air beach movie is another family favourite, the smash hit 70’s movie “Grease” with popular numbers by Olivia Newton John and John Travolta. Cavan made movie “The Man Who Wanted To Fly” will be shown in the AOH on Saturday night and introduced by the man himself, Bobbie Coote. On Sunday evening, the romantic comic fantasy film, “Amelie” will be shown in the retro café/bistro Rocksalt followed by an 80’s Blockbuster “Back to the Future” in the Neptune Bar to close out the festival.

The inspiration for the festival and the mammoth task of organising it is the work of  Blackrock Tourism and Development Group of key  traders in the village who organise several events a year and are keen to see Blackrock develop as a visitor destination. Chair of the group Aine Corcoran and owner of Sybil Boutique says ”Events like the film festival can attract people from far and wide while they add a lot to village life for the local community”. She says “Blackrock has a lot to offer the visitor with its quirky shops, a good seafood restaurant, lively cafes and very soon we will have the newly re styled Clermont Bar and Bistro open and a new 100 bedroom hotel nearby. All these venues together with the activities and attractions located in the vicinity make Blackrock a gem of the Ancient Ireland East coastline route.” Aine acknowledges the support of Failte Ireland, Louth County Council and the Blackrock Tidy Towns in making the festival possible. She thanks volunteers who have come forward already from the community to help with the event and says more are register online as there are plenty of helpers needed to stage the festival. 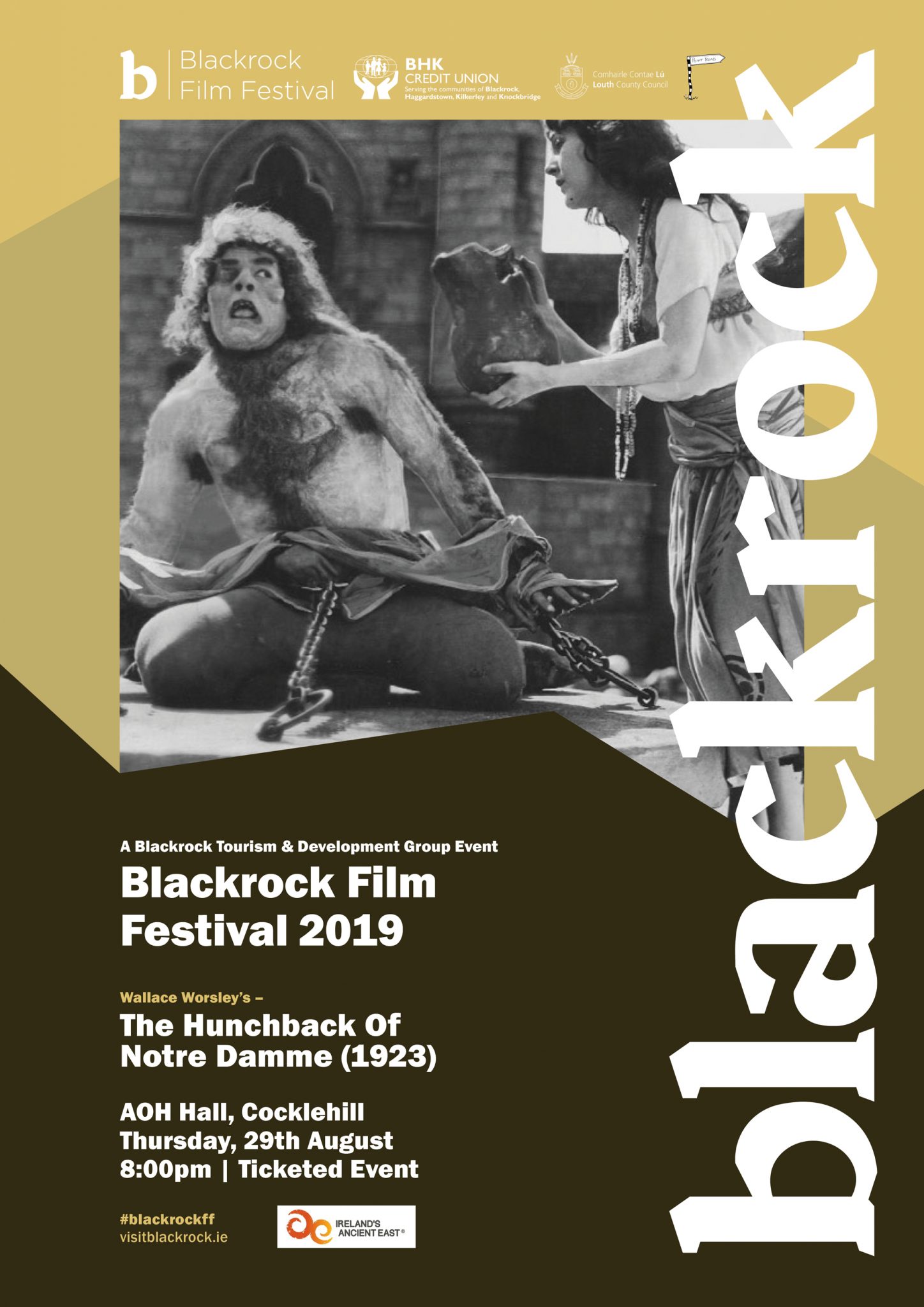 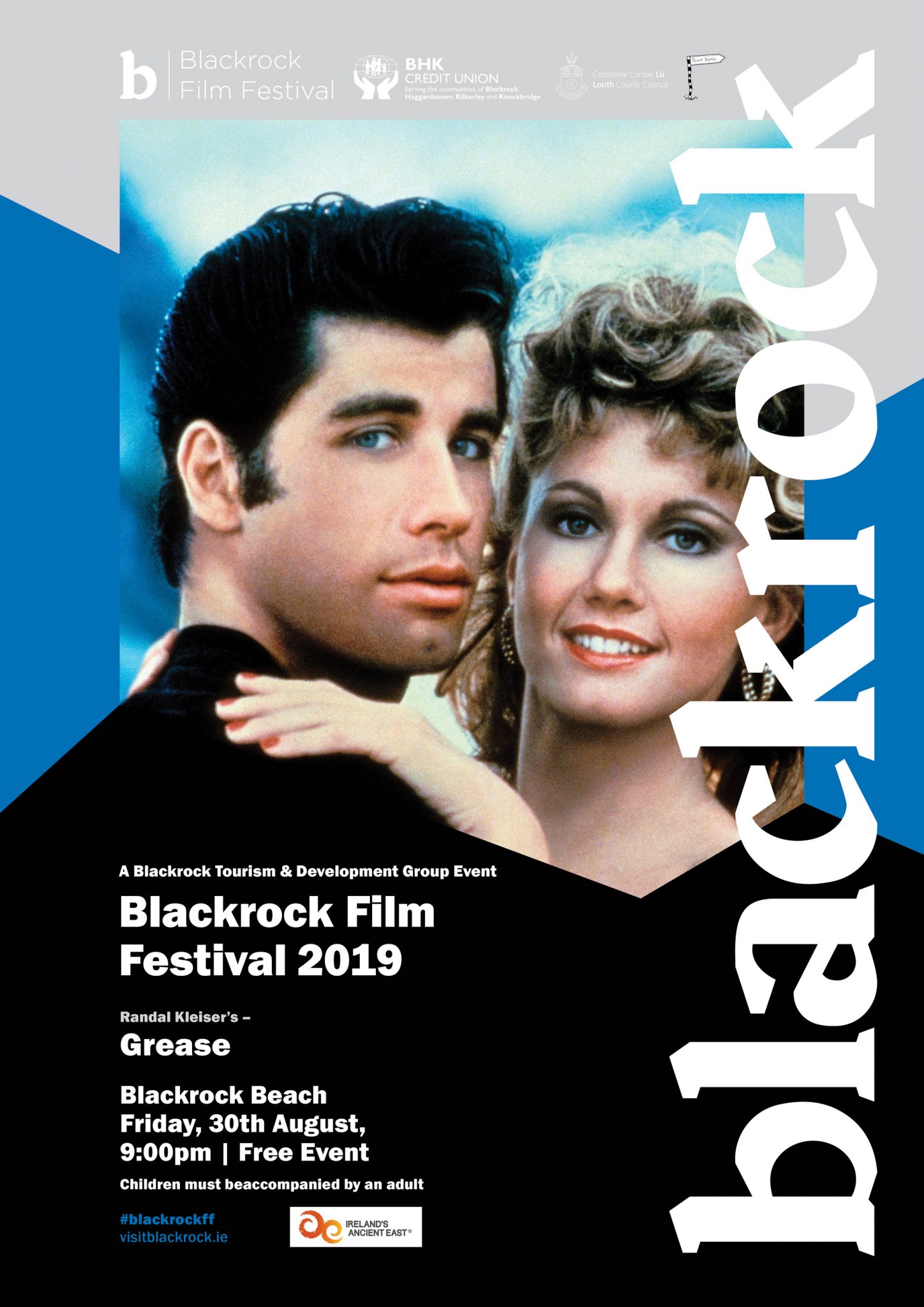 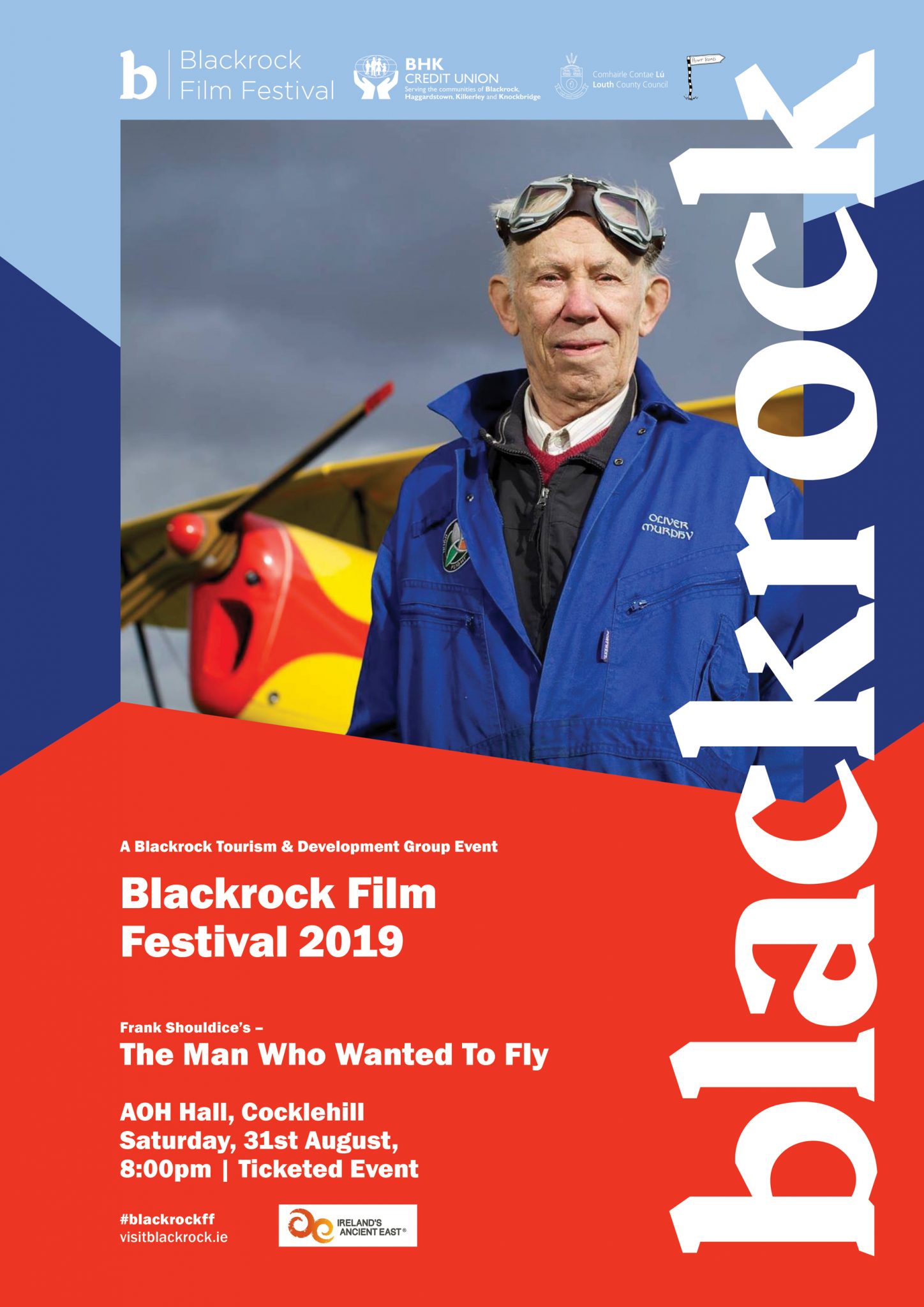 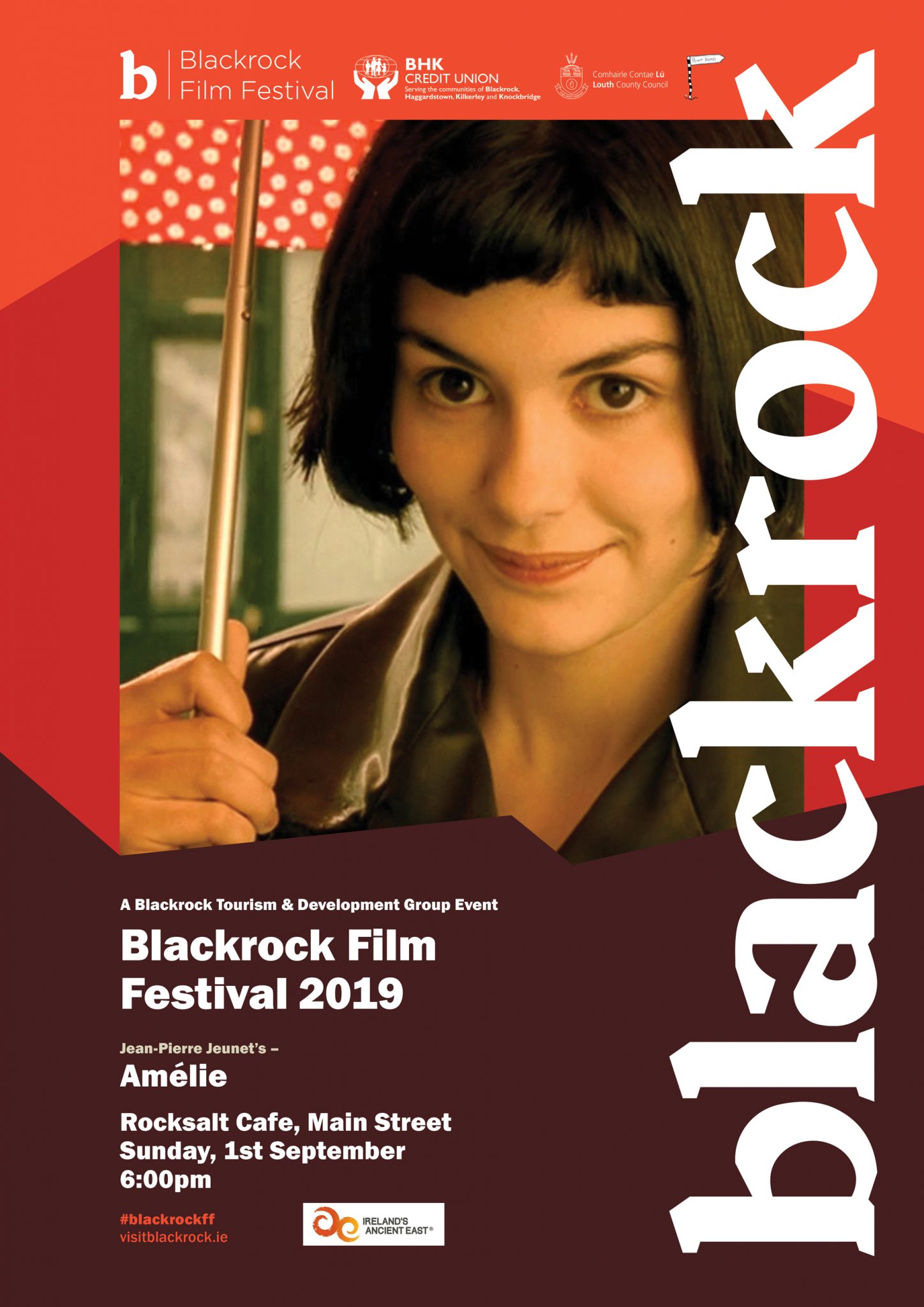 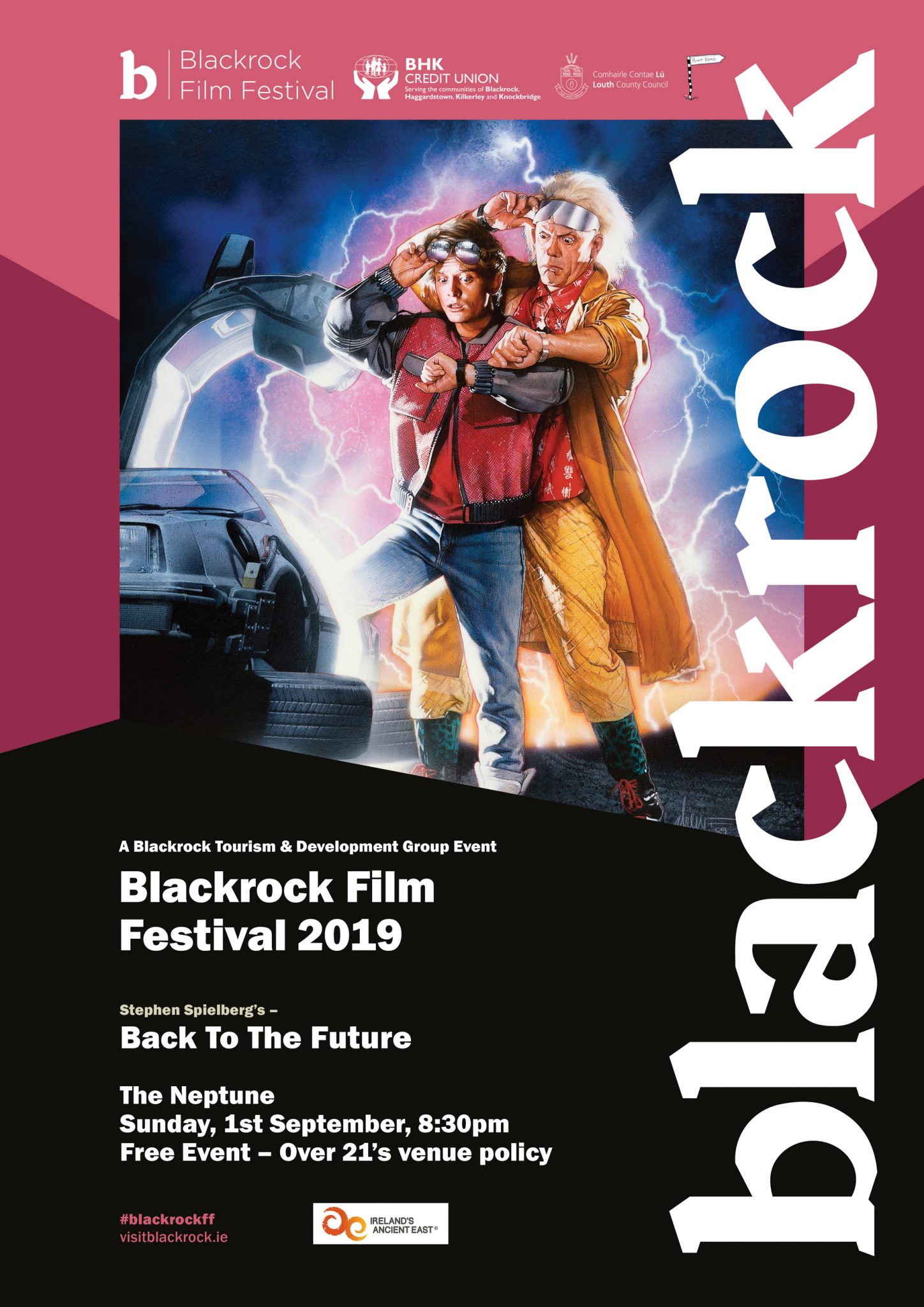 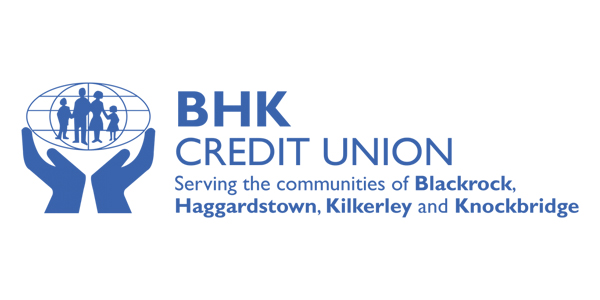 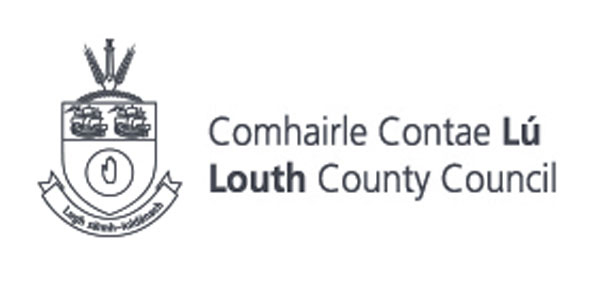 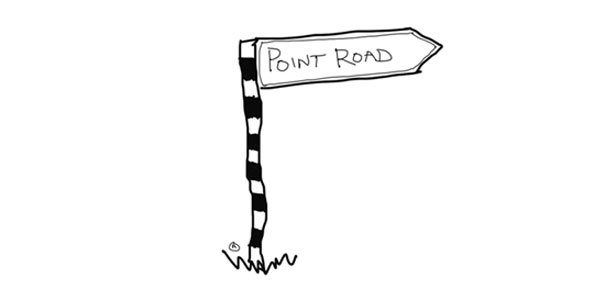 Artwork In Association With