What better way to give summer a proper send-off than by attending this free, family-friendly event in the charming seaside village of Blackrock in County Louth? The Blackrock Film Festival runs from Wednesday 22nd to Sunday 26th August with five movies screening in 5 selected venues in the area. Over the past years, hundreds of locals and visitors alike have converged on the pretty village to take part in the hugely popular “Cinema on the Sand” event and following on from the success of last year’s inaugural Blackrock Film Festival, Blackrock Tourism and Development Group are taking things up a notch with even more great film screenings. You can still dip your toes in the sand at the screening on the beach, and when you’ve had enough of seashells and salty air, join the crowds in one of Blackrock’s specially-chosen venues, where you can kick back, relax, and take in even more cinematic entertainment. Be there as Blackrock comes alive for this great event. Say goodbye to summer and hello to great film.

ALL OTHER EVENTS ARE FREE TO ATTEND 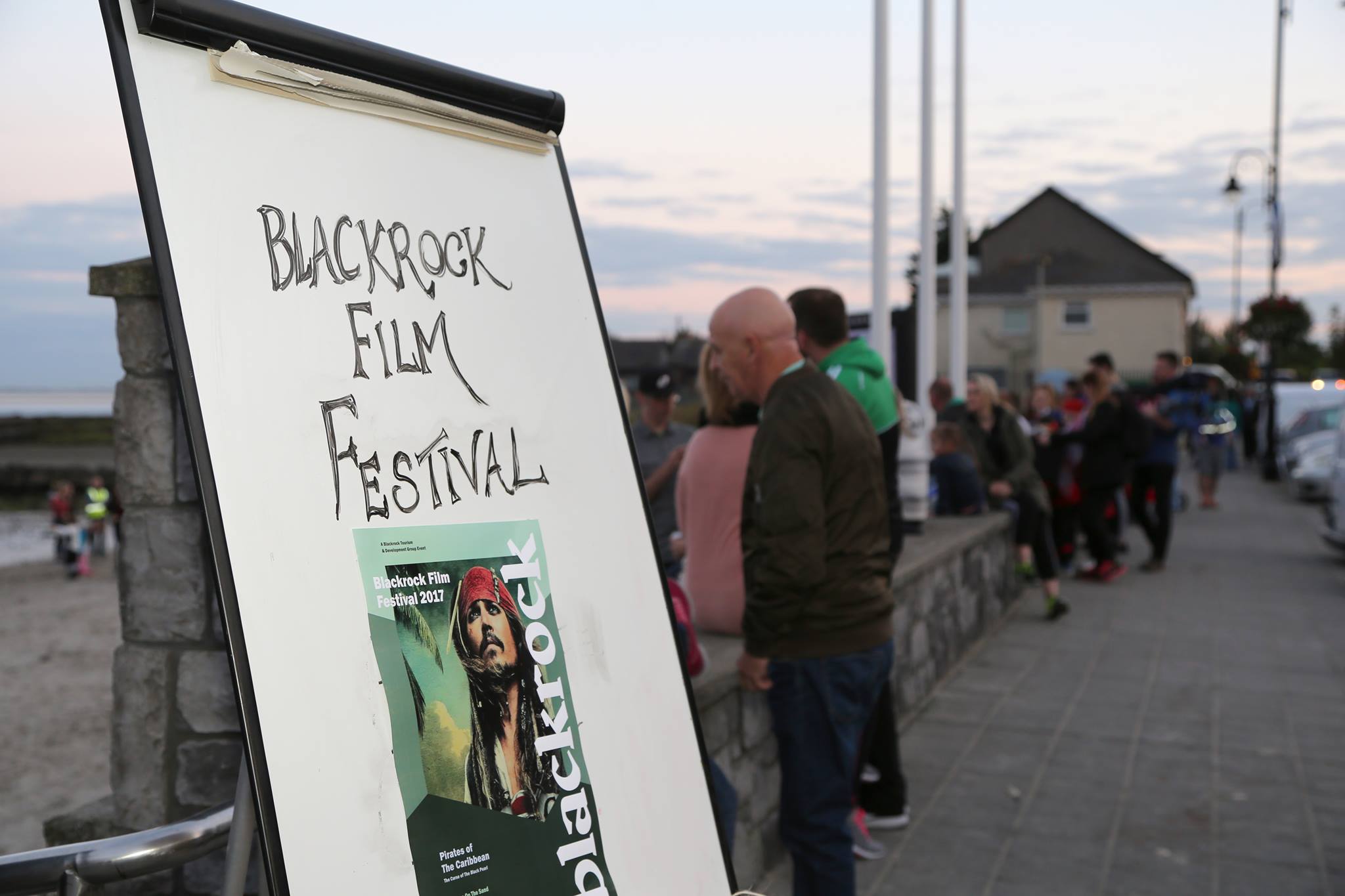 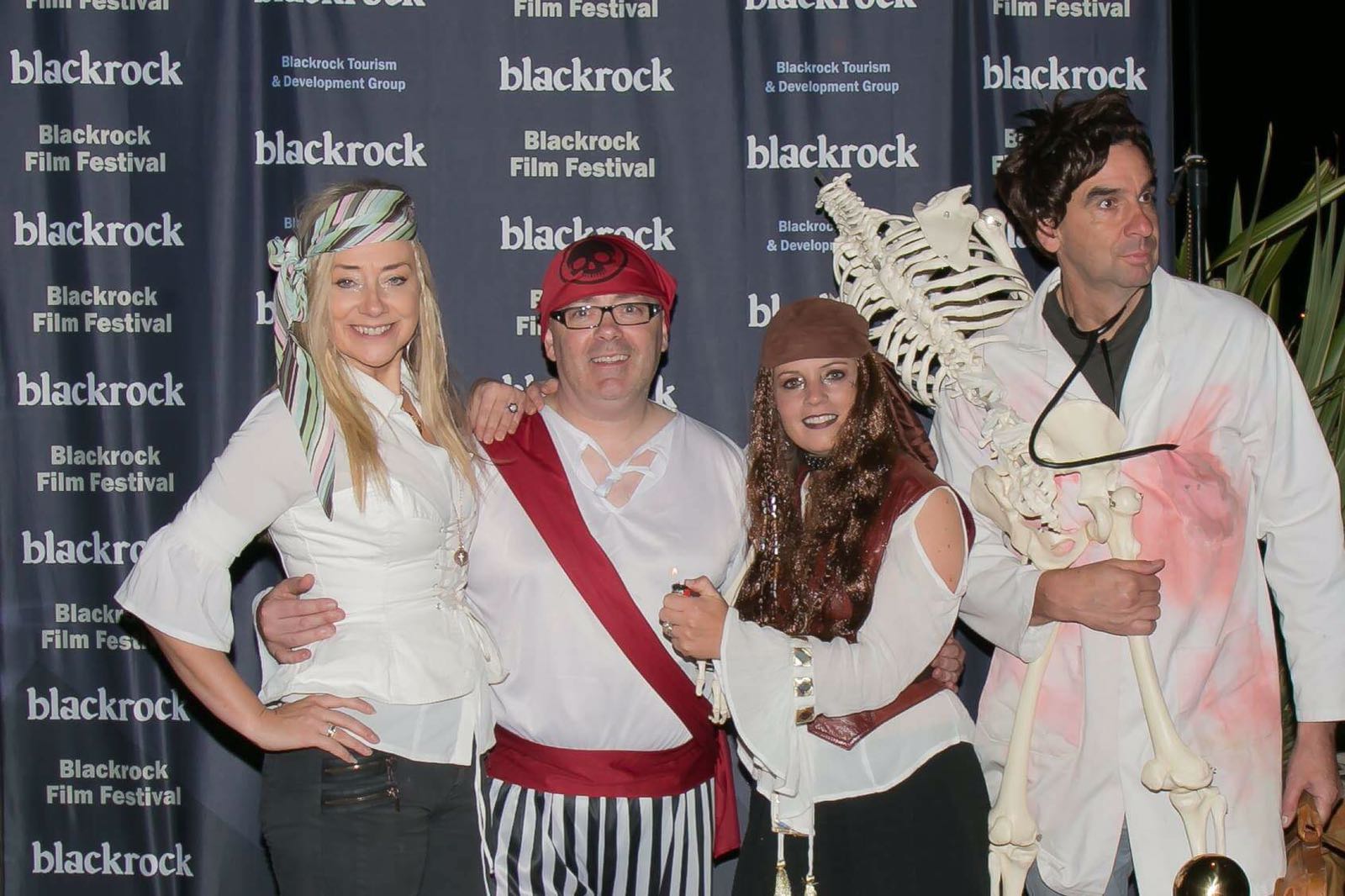 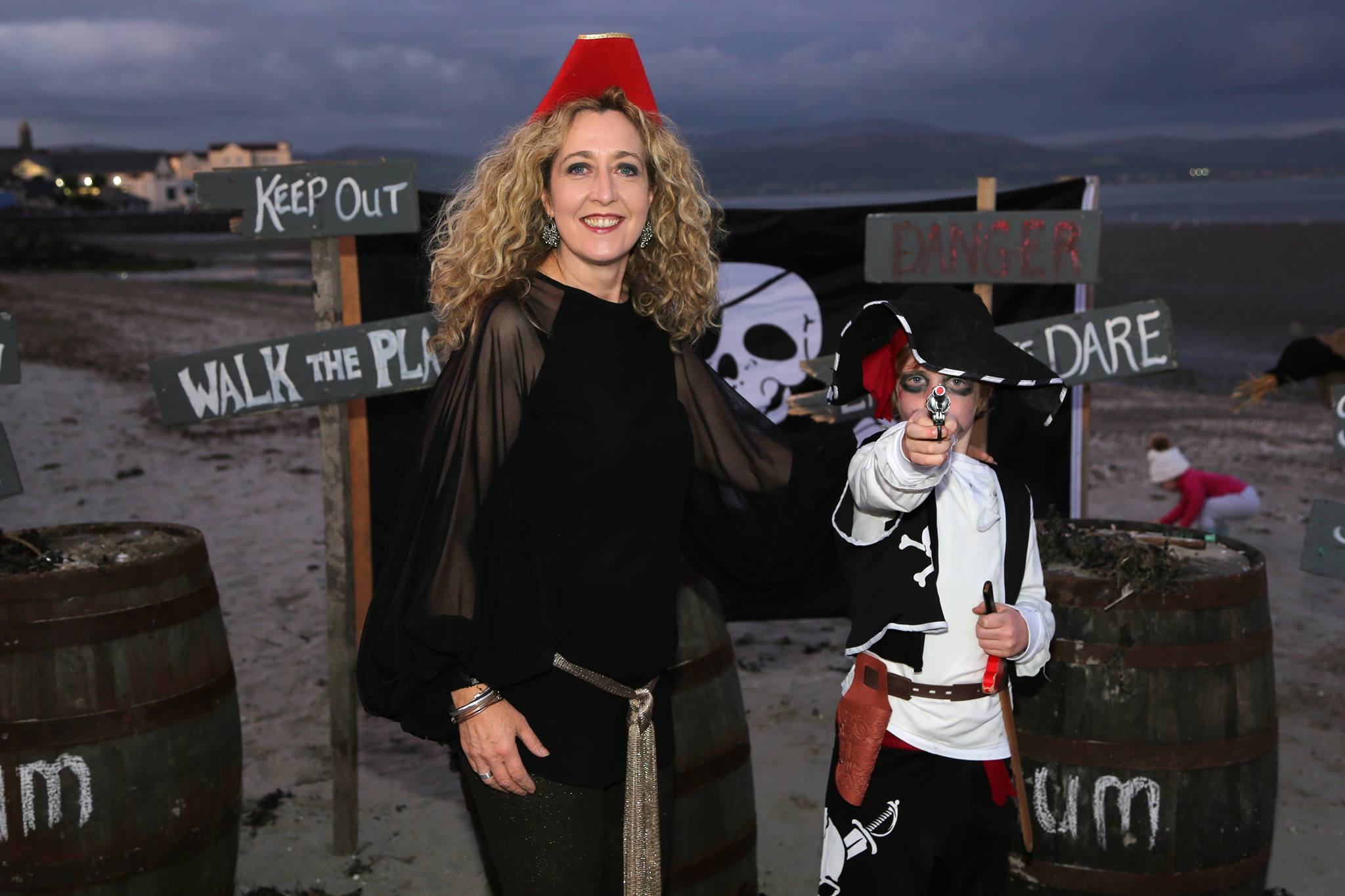 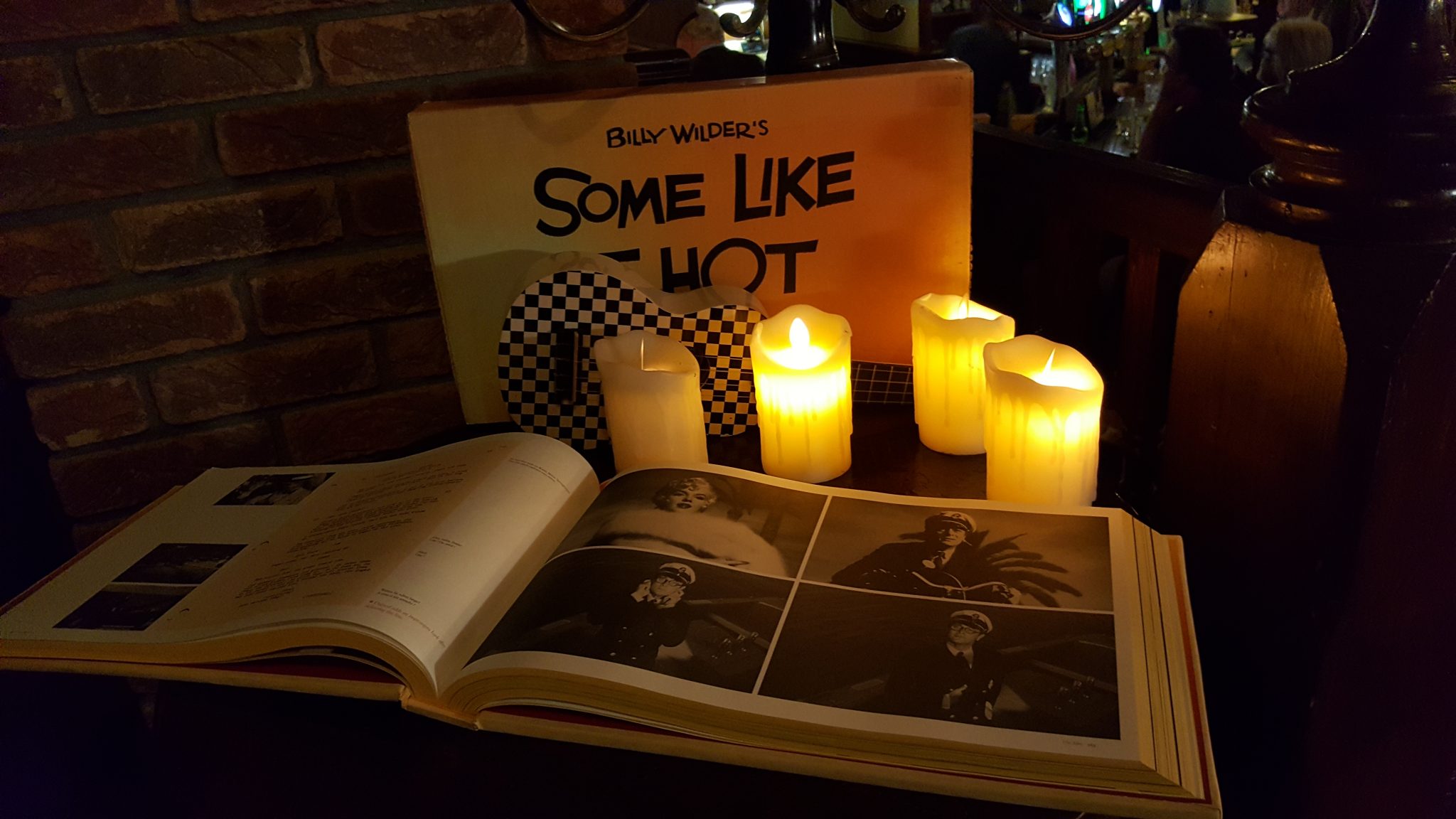 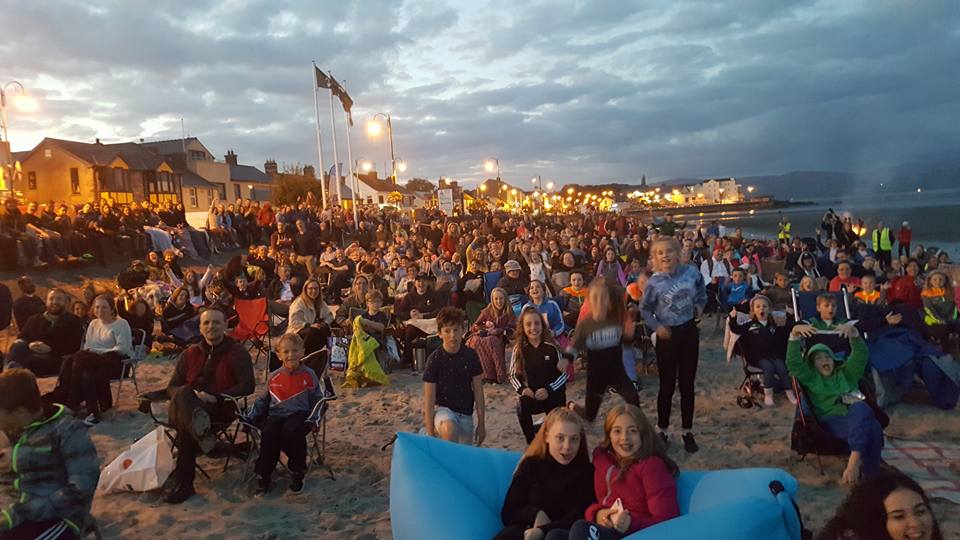 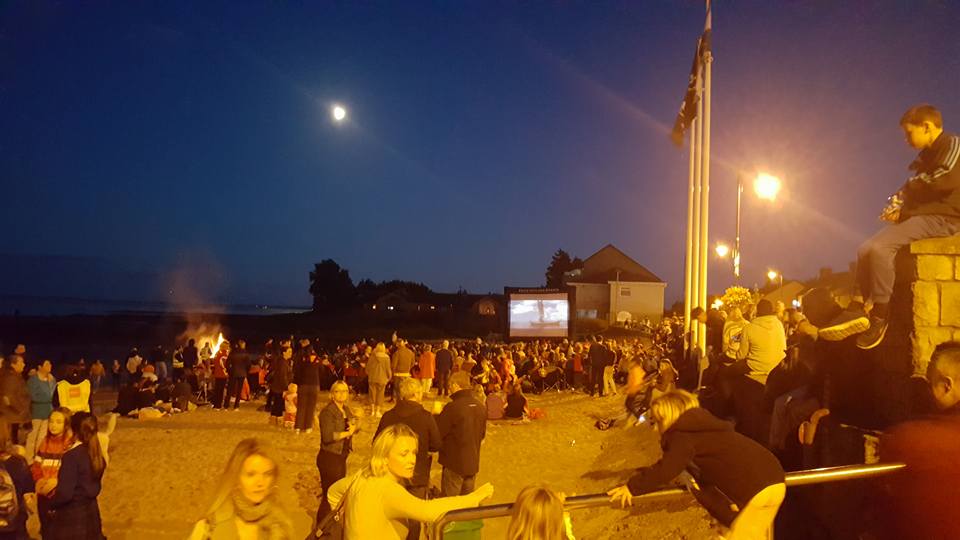 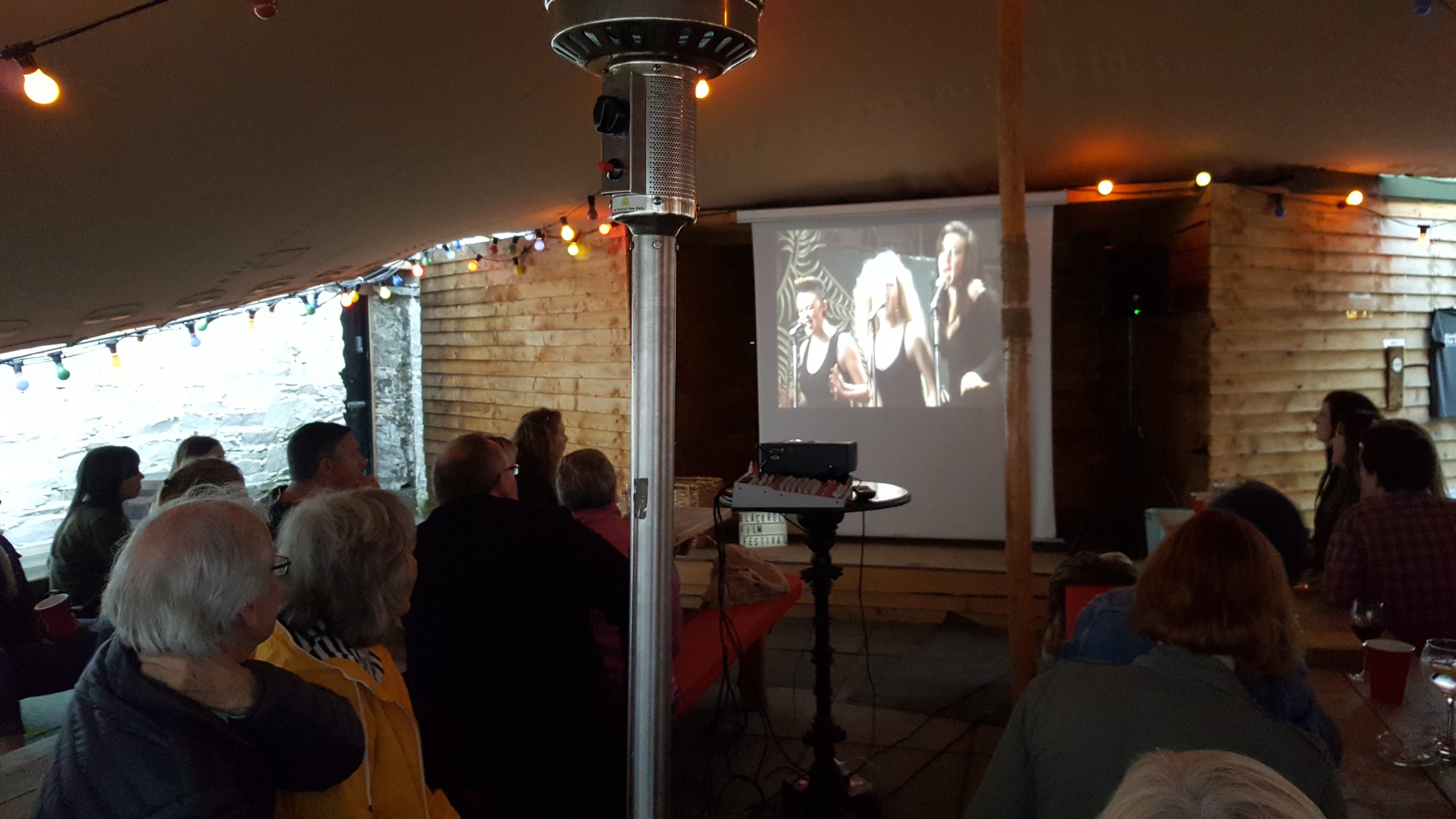 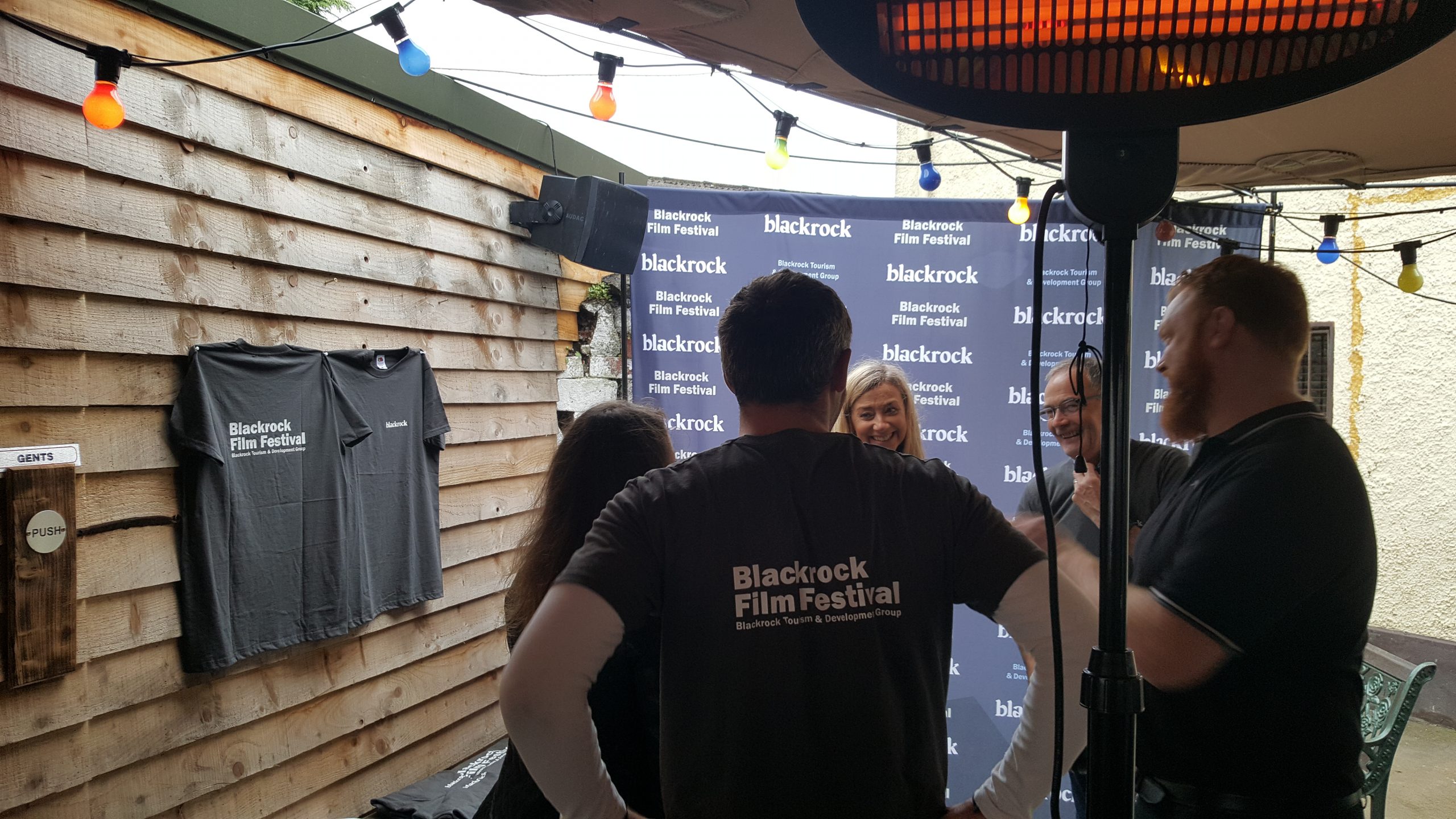 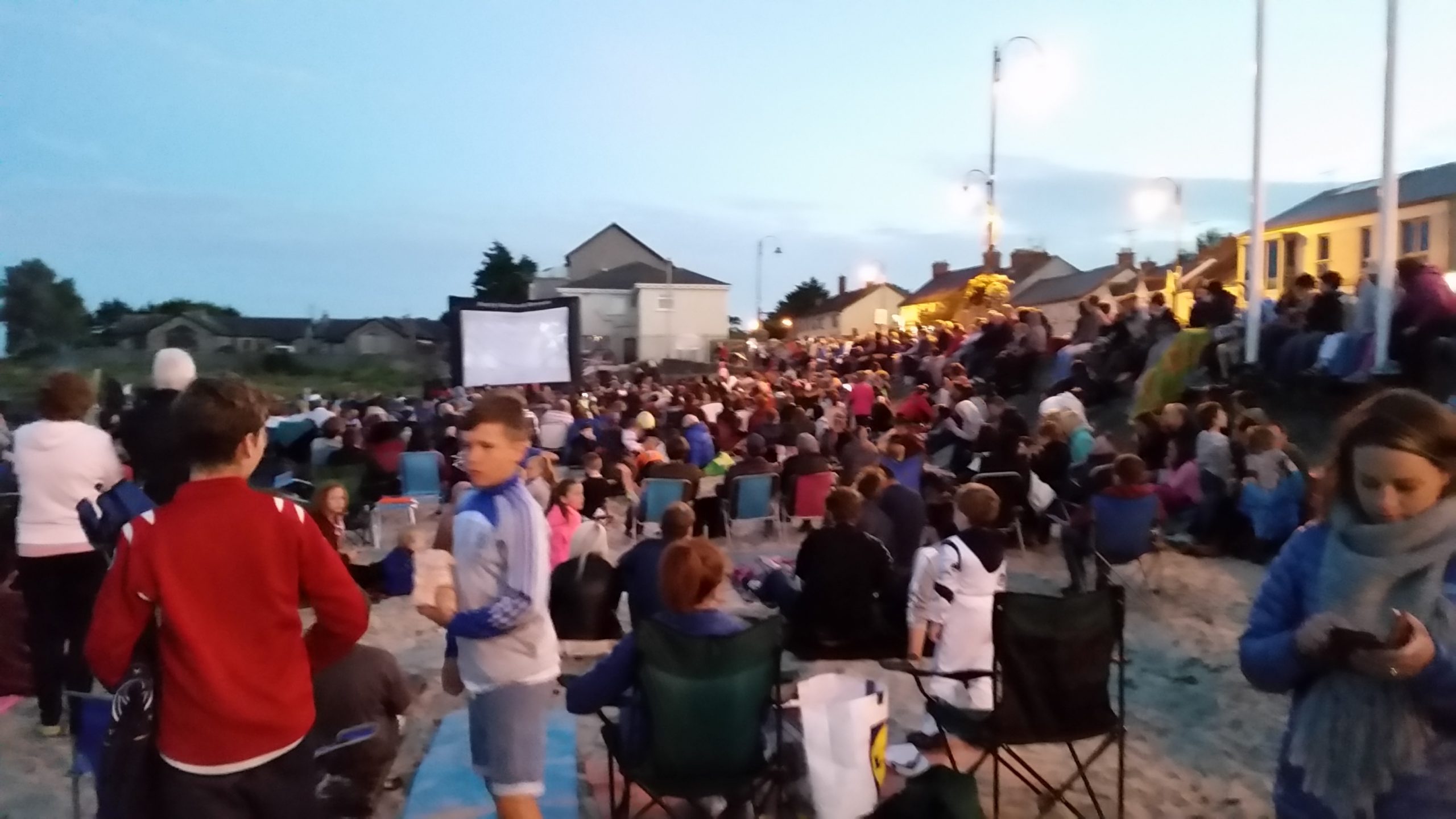 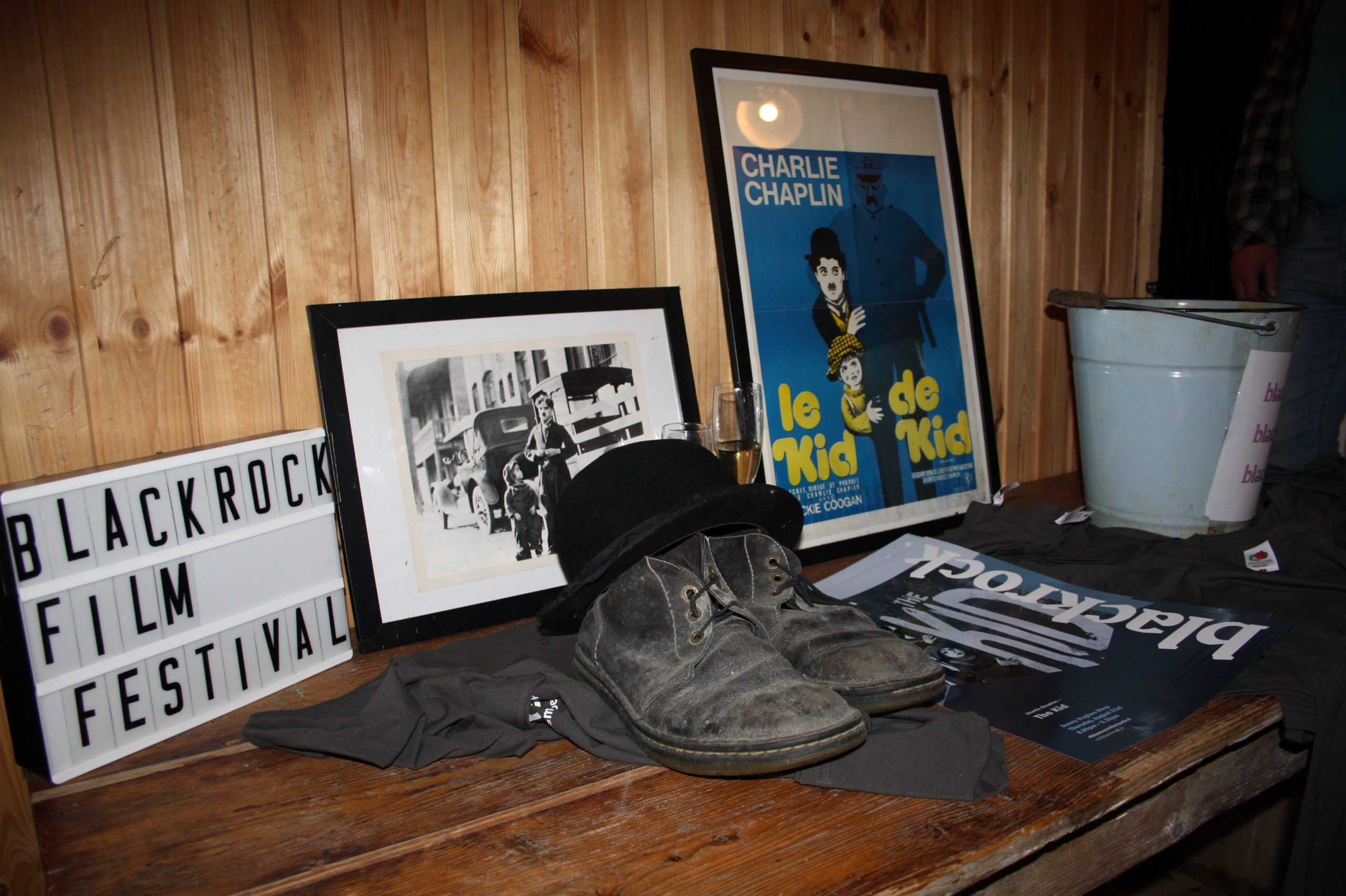 Thanks to the 2018 Sponsors